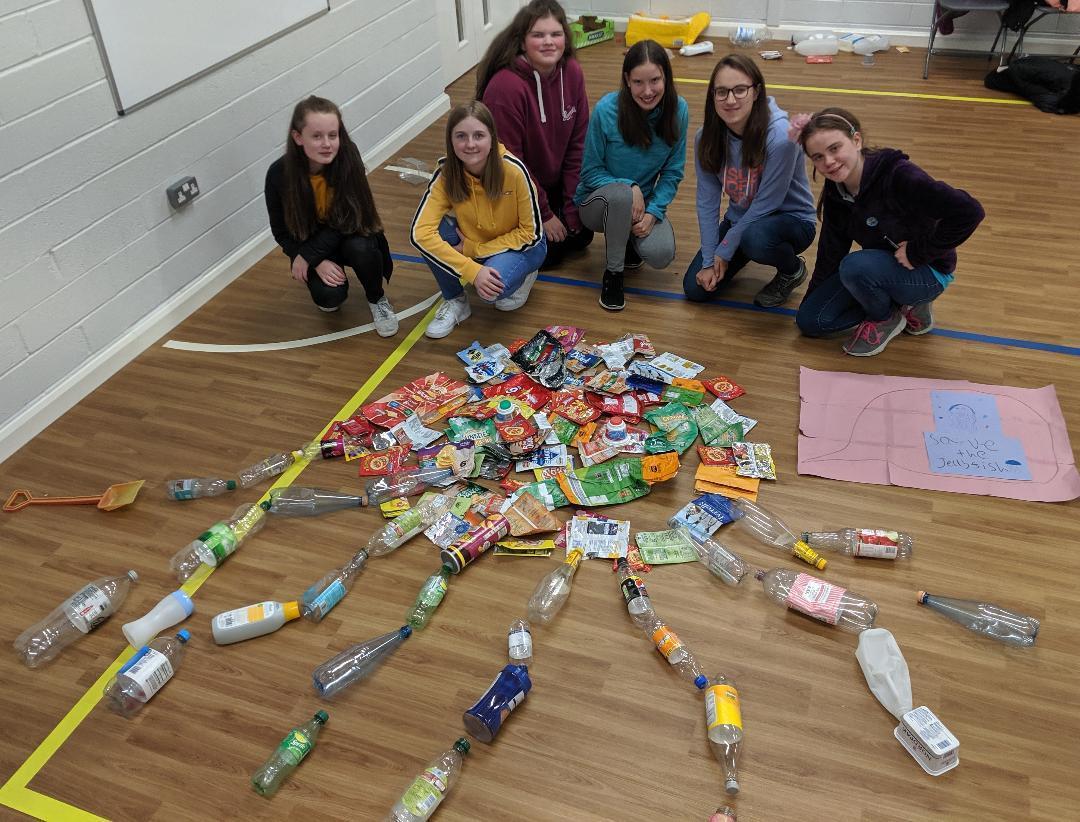 As part of ‘Future Girl Acts’ week which ran from from September 30 to October 6 Rainbows, Brownies, Guides and Rangers from Burley-in-Wharfedale took part in activities in their meetings to learn about plastic pollution and to encourage others to be more aware of the negative impact of single-use plastic.

The girls have made a #PlasticPromise to reduce single-use plastic. It is the UK’s biggest ever girl-led campaign to tackle plastic pollution. They were encouraged to think about ways in which they can reduce their usage of single-use plastic and encourage others to do the same.

As well as making a #PlasticPromise, the girls took part in a plastic-themed activity during their weekly Girlguiding meeting. They used their creativity to show why protecting the planet matters, taking plastic waste and turning it into sculptures of animals they want to protect from plastic pollution.

Over a number of weeks, the girls collected over 500 pieces of recyclable plastic in order to make the sculptures. The girls created, dolphins, sea turtles, octopuses and jellyfish. The girls also took the time to create a speech-bubble for their sculpture which contained a message about the species they focused on.

The Brownies also had a visit from Charlotte Hawkins, owner of the ‘Waste Not Shop’ in Burley-in-Wharfedale. She spoke to the girls about alternatives to using plastic and brought them all a bamboo straw. 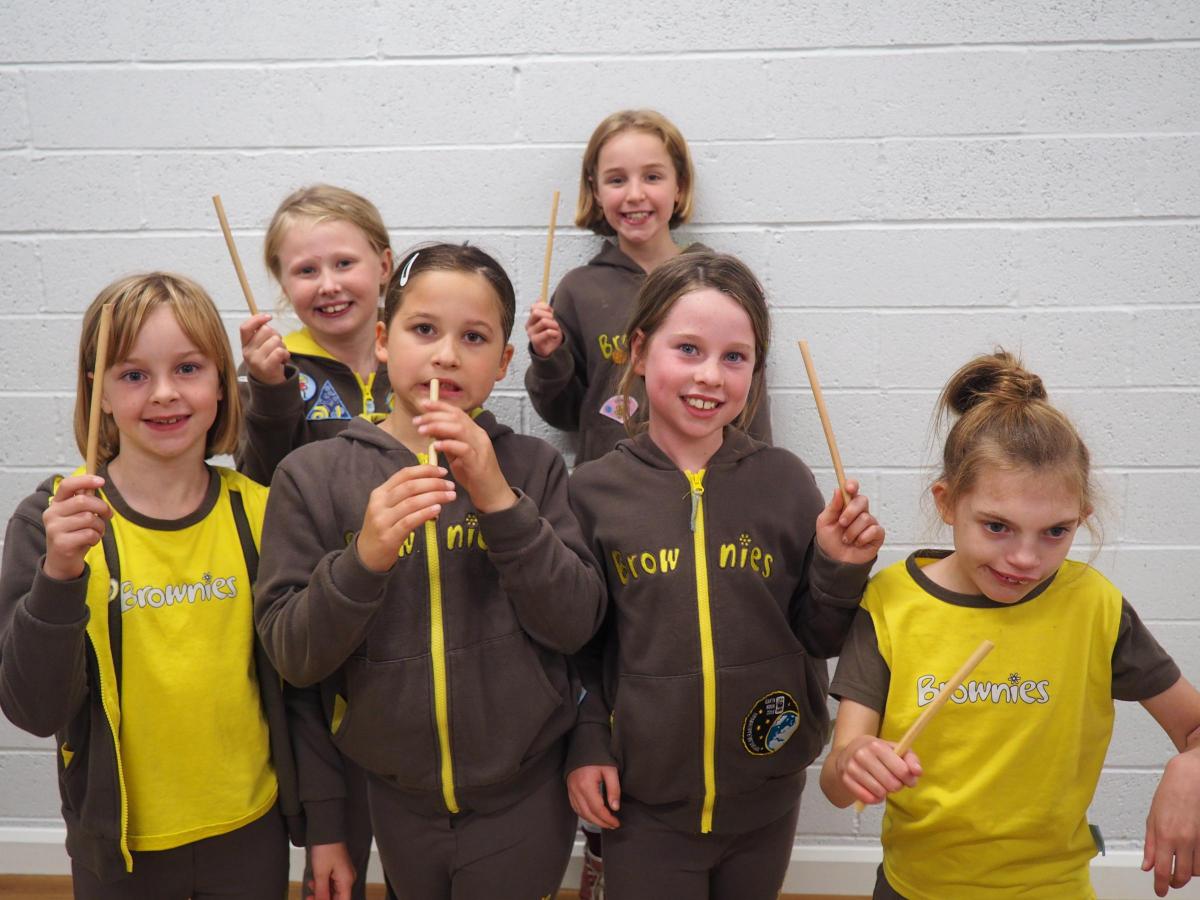 The #PlasticPromise campaign and week of action builds on the launch of Girlguiding’s Future Girl manifesto. 76,000 girls and young women shaped Future Girl by sharing the issues that matter most to them. Taking action to protect the planet is one of their top five issues, with plastic pollution named as one of the biggest threats to their future.